Kings and Candlesticks in Anglo-Saxon England

Among all of his responsibilities, Alfred the Great found the time to invent the candle clock. As this blog post will demonstrate, Alfred, by no means, was the only Anglo-Saxon king to have a thing for candles.

Alfred the Great: Inventor of time management and the candle clock 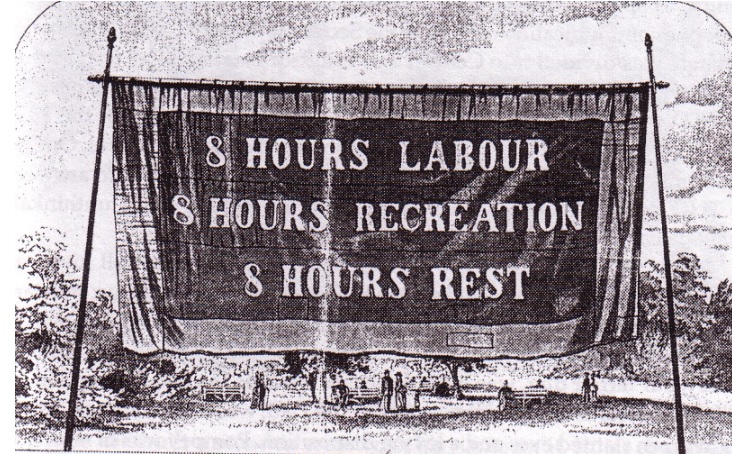 The slogan “Eight hours labour, eight hours recreation, eight hours rest” is supposed to have been coined by the social reformer Robert Owen (d. 1858); but the Anglo-Saxon King Alfred the Great (d. 899) seems to have divided his time in a similar way. According to the twelfth-century chronicler William of Malmesbury:

he [Alfred] so divided the twenty-four hours of the day and night as to employ eight of them in writing, in reading, and in prayer, eight in the refreshment of his body, and eight in dispatching the business of the realm. There was in his chapel a candle consisting of twenty-four divisions, and an attendant, whose peculiar province it was to admonish the king of his several duties by its consumption. (source)

Assuming that Alfred regarded writing, reading and praying as recreation – Alfred’s daily routine, as described by William, is quite similar to Robert Owen’s slogan. 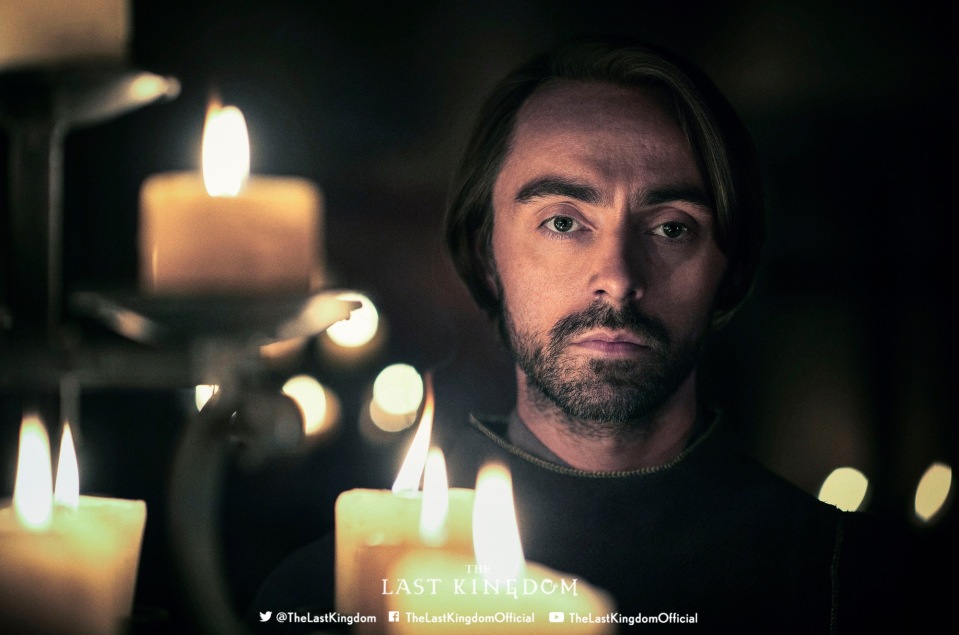 William’s reference to “a candle consisting of twenty-four divisions” refers to a famous story related in Asser’s Life of Alfred (893), which recounts how Alfred invented a “candle clock” consisting of six candles (not one), which each burned for four hours:

By this plan, therefore, those six candles burned for twenty-four hours, a night and day, without fail…  but sometimes when they would not continue burning a whole day and night, till the same hour that they were lighted the preceding evening, from the violence of the wind, which blew day and night without intermission through the doors and windows of the churches … the king therefore considered by what means he might shut out the wind, and so by a useful and cunning invention, he ordered a lantern to be beautifully constructed of wood and white ox-horn, which, when skilfully planed till it is thin, is no less transparent than a vessel of glass. … By this contrivance, then, six candles, lighted in succession, lasted four and twenty hours, neither more nor less, and, when these were extinguished, others were lighted. (source)

There you have it, in addition to defeating the Vikings (see: Lǣce Hwā: Doctor Who and Alfred the Great), suffering from painful diseases (see: Passion, Piles and a Pebble: What Ailed Alfred the Great?), translating the Psalms (see: The Illustrated Psalms of Alfred the Great: The Old English Paris Psalter), and coining the word ‘arseling’ (see: Arseling: A Word Coined by Alfred the Great?), Alfred also invented a candle clock! He truly was a king among kings.

Æthelwulf of Wessex: Coins and candle holders for the pope

Alfred may have gotten his interest in lights and candles from his father Æthelwulf of Wessex (d. 858). Upon his death, Asser reports in his Life of Alfred, Æthelwulf ordered an annual sum of money to be sent to Rome of which a major part was to be spent on lighting lamps at Easter:

Æthelwulf’s charity did not stop there. The ninth-century Liber Pontificalis (the book of Popes) relates how, upon visiting Rome with his son Alfred, gifted the Church of St Peter with many precious objects, including a silver candle holder:

Upon his trip to Rome, Alfred may have learned a valuable lesson from his father: candles are candy for the pope!

Æthelred the Unready: Castigated by candles 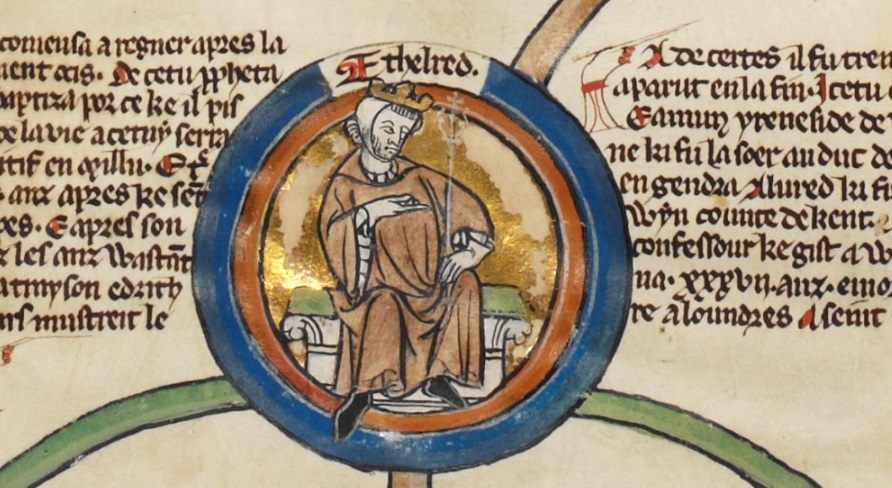 While Alfred and his father Æthelwulf had positive experiences with candles, one of their kinsmen fared differently. As legend would have it, Æthelred ‘the Unready’ (d. 1016), Alfred’s great-great-grand-son, was traumatized by candles in his youth. William of Malmesbury relates the following incident in his Gesta regum Anglorum:

I have read, that when he was ten years of age, hearing it noised abroad that his brother [Edward ‘the Martyr’ (d. 978)] was killed, he so irritated his furious mother by his weeping, that not having a whip at hand, she beat the little innocent with some candles she had snatched up: nor did she desist, till herself bedewed him, nearly lifeless, with her tears. On this account he dreaded candles during the rest of his life, to such a degree that he would never suffer the light of them to be brought into his presence. (source)

As Æthelred grew up, he gained a reputation as being one of the worst kings in English history. He certainly was never able to fill his great-great-grandfather Alfred’s shoes, and we now know why: without the help of candles (or a candle clock), how could he ever have managed his time!?!

If you liked this post, you may also enjoy: 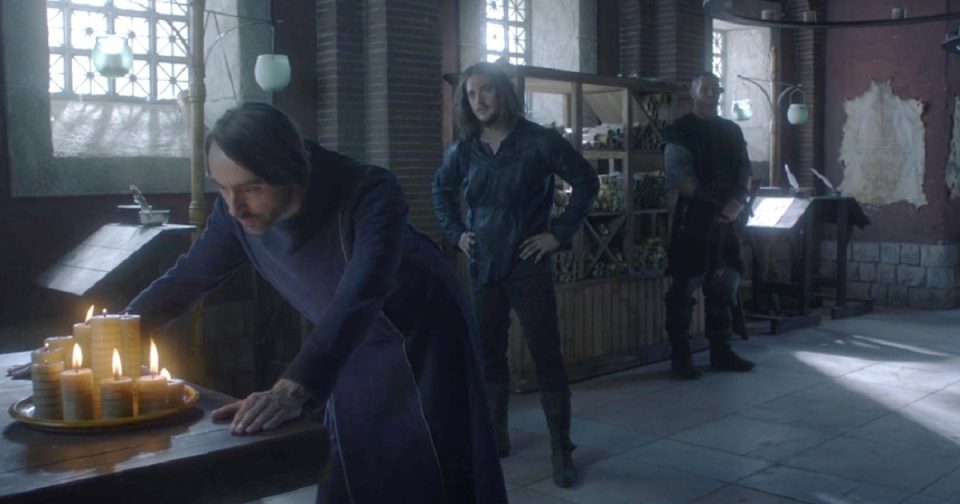 Alfred: What do you think of my candles? Uhtred: I find them to be more effective at night. Alfred: I have missed your childish insolence. I’m trying to measure the passing of time. I’m hoping to find a candle that burns from midday to midday. © BBC, The Last Kingdom